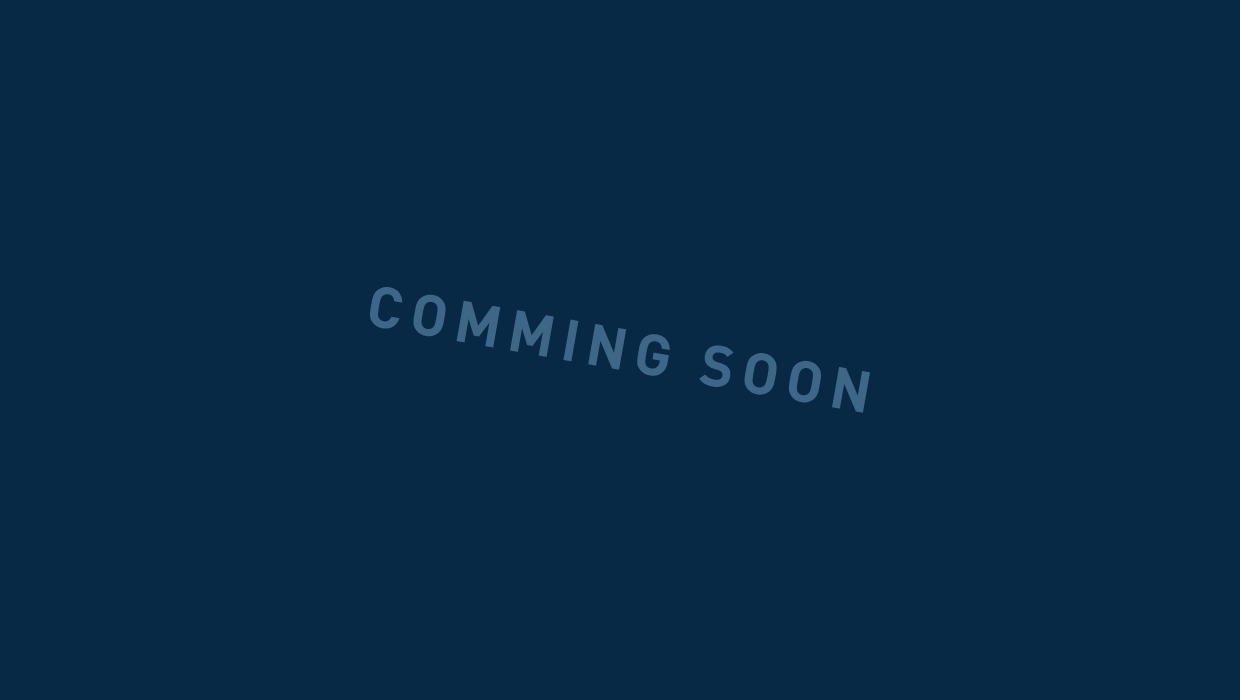 The date of completion is unknown, but the building was bought by the current owner during the Showa period as a private home, and it was later used as an electronics shop. During the renovation in 2021, the signboards and showcases—which were thought to have been added later—were removed and it was restored as a dashigeta-zukuri (house with protruding longitudinal beams). The dilapidated south-west part of the single-storey building was removed and there is a plan to set up a unique garden here.