The date of completion is unknown, but the building has been used as a restaurant for a long time. It is a two-storey building with two one-storey water closets attached to it at the back, which is rather typical on Sakuramachi-dori, but it is characterised by its gable roof at the entrance. It is unclear whether this is an original feature or a later addition. The building is now used as a Thai massage parlour called “Anando”. 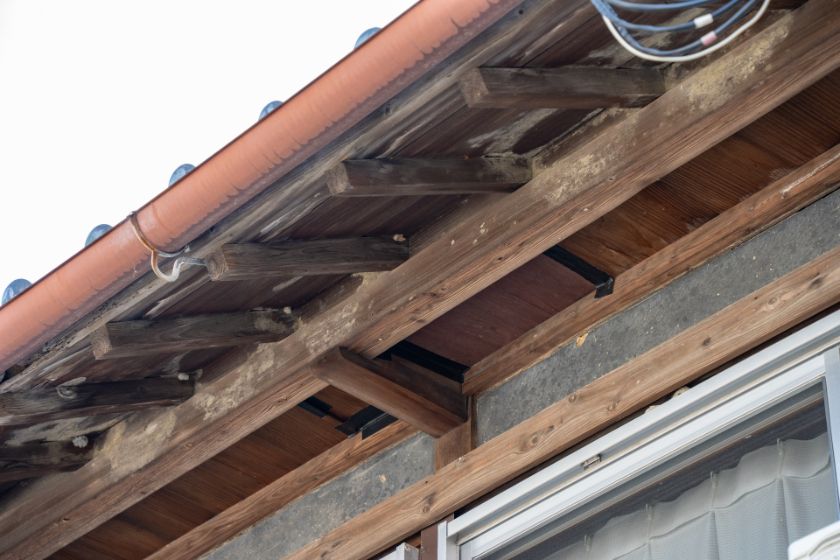